The federal government has approved a new National Language Policy that allows the use of local dialects as a medium of teaching and instruction for public primary schools across the country.

The Minister of Education, Adamu Adamu, who made the disclosure on Wednesday, November 30, after the Federal Executive Council (FEC) meeting, said the mother tongue will be used exclusively for the first six years of education, while it will be combined with the English Language from Junior Secondary School. 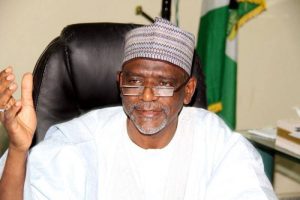 He added that the mother tongue to be used in each school will be the main language spoken by the community where the school is located.

The minister further revealed that though the policy has officially kicked off, its implementation will only take effect when instructional materials are developed and qualified teachers are available.